I’m not a writer, poet or a traveler. I just try to catch butterflies.
My main passion is turning into letters my feelings and images surrounding me in everyday life: I write stories, poems, songs and novels. I started at the age of nine, when I wrote my first book. Writing was for me so natural like reading, like breathing. I was doing it and it was leading me somewhere, even now I don’t know where. Since that time I published two books: „Tales from the Pine Forest” (2012), which I started to write when I was 12, and „The Hairy Travels: Italy for three collies”, a adventure-travel book published in the following year, 2013. I was taking part in national contest like „Fairytales for the four seasons”, in which I won the first prize. I also won the first prize in the contest organized by the City of Toruń for the best reportage from the beggining of the Days of Nicolas Copernicus. I participated in the „Interschool Regional Workshops of Journalism” and „Study of Reportage” in Bydgoszcz, and I was writing to the youth magazine „Pod Wiatr”, which is spread to every Polonia in the world. I received a grant from the City of Toruń in the field of culture for a project „Promoting young author on English-speaking market”.
I also love music: I play piano and guitar. In the November 2013 I had an author-meeting during the XIX Days of Book in Toruń and I was also a participant in 2014, in XX Days of Book in Toruń. After counting it turns out that I’m now 17.
During the holidays 2014 I realised a project „France avec Passion”: www.kudlaczewpodrozy.pl/France avec Passion. It’s patronate was inter alia held by Radio PiK. During these two months we were using couchsurfing, spending time with friends from France. In Provence I made interviews with the vineyards owners, writing about their passion, wine, history and culture of this region: all the reportages can be found on the blog: www.kudlaczewpodrozy.pl. Now I’m realising a project „Camino Polaco. Along the trail of St. Jacob in Poland”.
In Provence I also finished my third book called „Twist of Fate”, which in 2015 I published as an e-book in Polish and English. English version is available on Amazon, Polish version on Virtualo. I published a volume of poetry called „A Memory of the Present Moment”, which is also available on both sites in English and Polish as well. 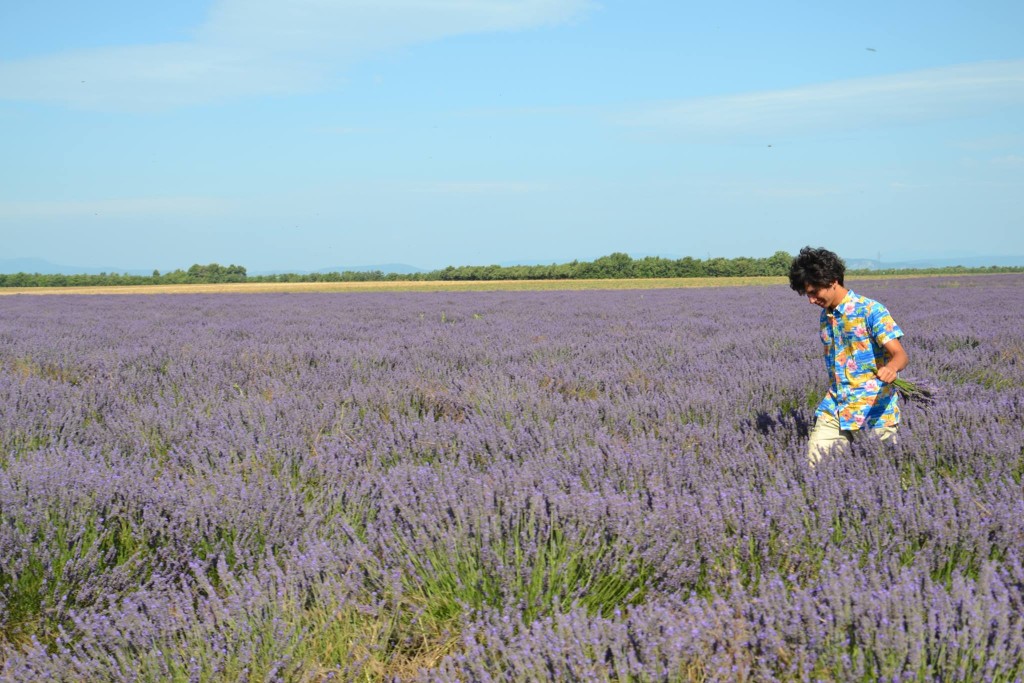